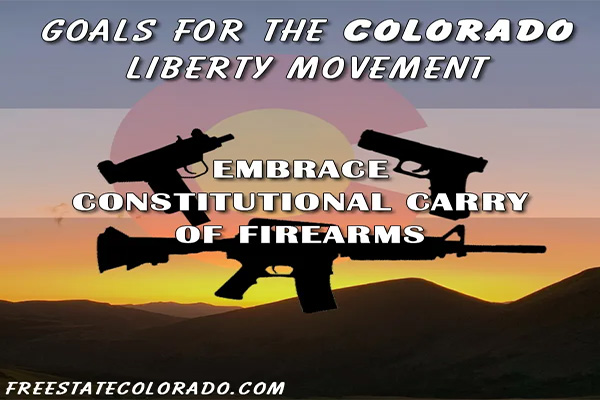 Brandon Wark runs a liberty-driven website over at freestatecolorado.com. Please click here to head over and support his work in furthering the Liberty Movement of Colorado.

Colorado’s politicians want to ban guns, enact waiting periods for legal gun purchases, and create other restrictions on your right to keep and bear arms.

It’s unfortunate that authoritarian politicians have no qualms about exploiting tragedy to push their agenda.

Of course, these politicians claim their anti-gun measures will “save lives.”

If laws stopped the bad guys, then no murder, rape, or theft would occur.

Instead of stopping the bad guys, new gun restrictions will deprive the law-abiding of their God-given rights.

Unjust laws turn good people into criminals, and give bad guys an advantage when attacking their victims.

Firearm restrictions will not make society a safer place.

Fortunately, there is something that would make Colorado a safer place.

What is Constitutional Carry?

It’s this simple: If you can legally own a gun, you should be legally allowed to carry a gun.

If the State restricts your ability to legally carry your firearm, then how can it be said that you have a legal right “to keep and bear arms?”

The Second Amendment states, “A well regulated Militia, being necessary to the security of a free State, the right of the people to keep and bear Arms, shall not be infringed.”

It’s clear that the US Constitution guarantees that individuals can “bear arms.”

It’s also clear that politicians have no legitimate ability to restrict an individual from carrying a weapon.

Constitutional Carry is an acknowledgement of the guaranteed right to possess a firearm.

Although politicians cannot legitimately restrict your rights, many legislators and city councilors have enacted restrictions on carrying a firearm in their territory.

Not only do these laws attempt to infringe on the rights of their citizens, but they have even graver consequences.

When politicians pass laws against carrying a firearm, they are threatening their citizens with violence if they fail to follow the law.

The Danger of Anti-Carry Laws

It’s not uncommon to hear or see news stories about an otherwise law-abiding person failing to follow the orders of a police officer, and being killed because of it.

With each new law passed, politicians are approving the use of violence by their armed law enforcement officers.

The criminalization of peaceful activity is by definition tyrannical.

Because of this, most people will adhere to an unconstitutional restriction on their right, such as a ban on carrying a gun.

It’s sad but true: The threat of police violence against any individual carrying a gun is very real.

If Constitutional Carry is codified into State law, it would help prevent government-sanctioned violence against gun owners.

These politicians are creating a society of potential victims for the next bad guy.

Of course, criminals who want to do evil things look for easy & defenseless targets.

And a “gun-free zone” nearly guarantees that an evildoer won’t be shot at.

At least until armed police arrive.

As you may know, and has been widely reported, the Aurora Cinemark Century 16 Theater was a “gun-free zone.”

It’s a harsh truth that no “gun-free zone” policy ever prevented a sick individual from attacking a school.

But these “gun-free” policies have prevented trained gun owners from being able to defend themselves.

Many horrific tragedies could have been stopped if an armed individual was present to confront the attacker.

According to the US Justice Department, there are nearly 68,000 defensive gun uses every year!

Just take a look at the popular subreddit Defensive Gun Use, which lists new reports every week.

More frequently than you might think, there are news stories from around the country about individuals defending themselves and their families with a firearm.

Imagine if Club Q in Colorado Springs had armed patrons who could’ve stopped the attacker and saved lives.

Thankfully, many states are recognizing the importance of codifying the right to carry a gun.

Constitutional Carry Across the US

As of January 2023, half of the states in the US will have enshrined Constitutional Carry into law.

That’s right, 25 states have recognized that individuals have a legal right to carry their firearm.

The US Concealed Carry Association has this map on their website:

Although the Constitution clearly guarantees that the State has no legitimate capability of restricting someone from bearing arms, I think it is helpful for states to enact Constitutional Carry legislation.

As mentioned earlier, Constitutional Carry reduces the chance that a law enforcement officer will target someone just because they are carrying a gun.

Also, Constitutional Carry sends a message to tiny tyrants across a state that their attempts to infringe on the gun rights of the people will not be tolerated.

Clearly, Constitutional Carry is being understood by more individuals to be a core right of people everywhere.

Unfortunately, this lesson is lost on many Colorado politicians who have outdated views on gun ownership.

Numerous attempts to pass Constitutional Carry in Colorado have failed in the Democratic-controlled State Legislature.

As they do every year, Colorado Democrats “killed” the bill.

Other attempts at expanding state-recognized carry have also met with failure.

Every year he was in office, Rep. Patrick Neville introduced bills to allow concealed carry permit holders to legally carry a firearm on school property.

Neville was a Columbine High School student during the 1999 tragedy, so he knows the importance of armed self-defense.

Thankfully, the Independence Institute is helping to train teachers and school staff across Colorado to defend their students with their FASTER program.

The backward ideas of State Legislators have unfortunately spread to some of Colorado’s smaller towns.

Thankfully, there is also a movement to create pro-gun sanctuary counties to protect the rights of their citizens.

With the sweeping pro-gun decision in the US Supreme Court’s Bruen decision, the time is now for the Liberty Movement to gain ground on the fight for our gun rights.

Please visit freestatecolorado.com to read more of Brandon’s work and support the growing Liberty Movement in Colorado. This article is the third in a series of articles about the movement’s goals in Colorado. You can find Part 1 here and Part 2 here. 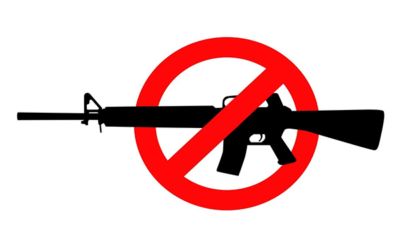 Kevin Lorusso The 2023 Colorado Legislative Session has begun, and the Democrats are preparing to take full advantage of their strongest majority ever. They want to expand social programs, further dump money into failing public schools, and blow energy prices through... 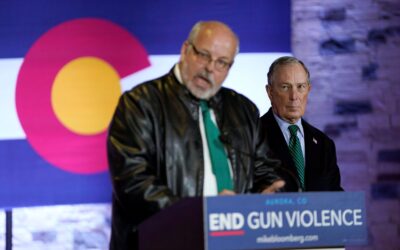 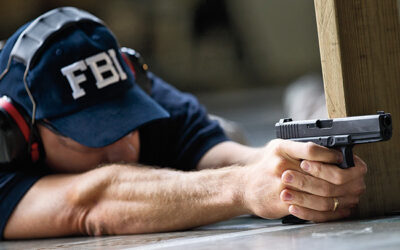 By Kevin Lorusso On Tuesday September 20th, Broomfield’s City Council will be conducting a Study Session to consider adopting the Everytown for Gun Safety legal ordinance blueprint. If this sounds familiar to you, it’s because RMGO is currently involved in lawsuits... 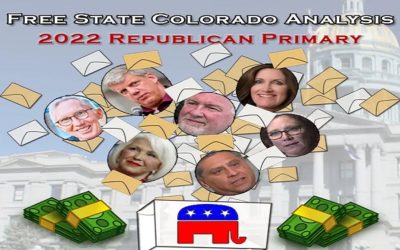 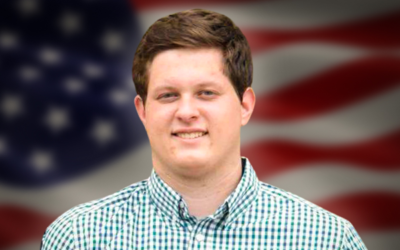 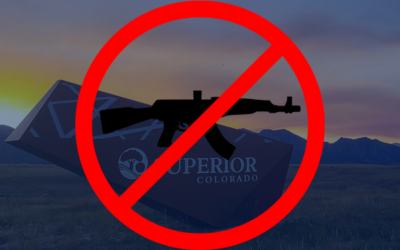 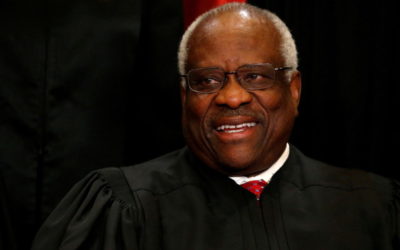 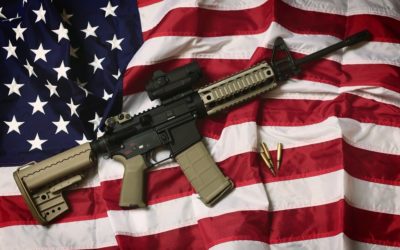