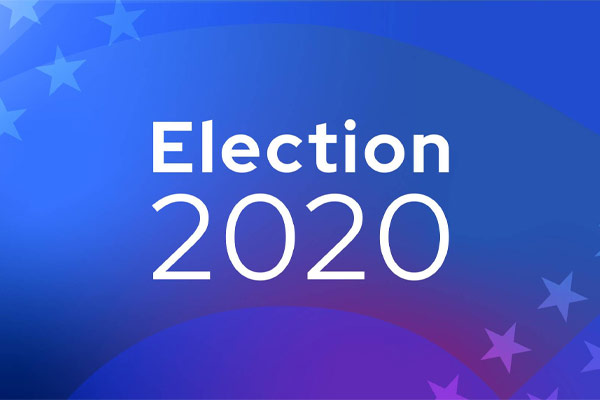 While the race for President is still being decided, we have several contests already called here in Colorado…including MANY BIG WINS for RMGO SuperPAC endorsed candidates!

So, here is the rundown:

But here’s the deal — conservatives still do not have majorities in either chamber, and of course, “Emperor” Polis still controls the Governor’s Mansion.

In fact, this is the first time since 1936 that the Democrats have a majority in everything…

The governor’s mansion. The Secretary of State’s, Treasurer’s, and Attorney General’s offices. Both chambers of the state legislature. The balance of power in the state’s U.S. House of Representatives delegation. Both seats in the U.S. Senate. And the state’s electoral votes for president .

But don’t pack up and move to Wyoming just yet. Hope is not lost.

In only two years, our districts should be drawn more fairly due to Amendment Y and Z’s passing in 2018.

Not to mention, gun owners like you are starting to become more and more energized by the minute.

But, in the meantime, we have to prepare to start fighting back.

I know after last night the Bloomberg-funded anti-gun lobby is foaming at the mouth to pass more gun control, and it is up to us to stop it.

Luckily, we retained many pro-gun legislators who are willing to take the fight right to the anti-gun Left!

In addition, we flipped a ‘Dem’ seat to 100% pro-gun (see Stephanie Luck, HD47), despite the institutional gun lobby endorsing the Democrat.

Over the next few weeks, I will keep you updated as I get more info from capitol insiders, but Taylor D., please, prepare for the worst.

We are going to need you.

P.S. Did you see the Election results?

Yet, we still have an uphill battle to climb.

Are you ready to fight back?

Stay tuned. I will keep you updated with more gun rights news in the coming days.