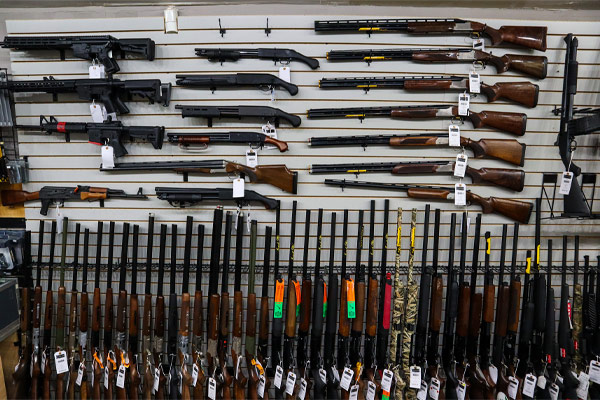 Firearms sales rose 94% for the March-to-July period from a year earlier, according to the National Shooting Sports Foundation, the gun industry’s trade group. About 40% of those sales went to first-time gun owners.

One of the nation’s largest gun makers, Smith & Wesson, said it will boost production after record-breaking sales. The company reported a 140% increase in gun sales from the beginning of May through the end of July.

According to the Times, “The biggest increase in gun ownership by demographic group is among Black people — 58%.”

The National Shooting Sports Federation report found that a majority of those buying firearms are African American and 40 percent of Americans making purchases are women. The NSSF data was taken in a survey of firearms retailers from January through April of this year.