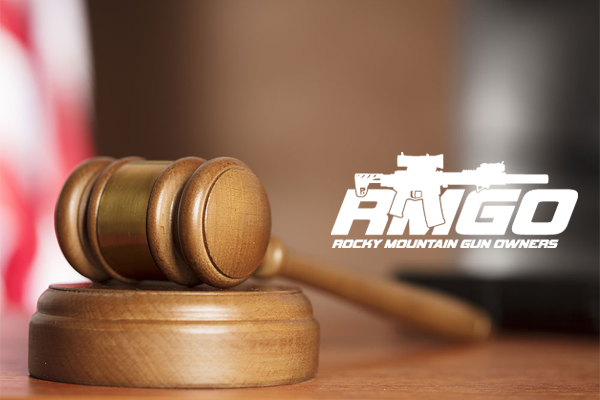 Members of both organizations and citizens of the respective municipalities joined as plaintiffs in the lawsuits – challenging the constitutionality of the laws and arguing that their right to keep and bear arms is being directly infringed upon. Last month, RMGO filed lawsuits against the Town of Superior, Gov. Jared Polis, and the State of Colorado.

“Last month, we promised our members we would sue over these unconstitutional gun control laws, and today we are making good on our promises. Again, it doesn’t matter how big or how small the localities are — if you pass unconstitutional gun control, we will sue you,” said Taylor Rhodes, Executive Director of Rocky Mountain Gun Owners. “RMGO is proud to have filed the first two post-Bruen cases in America, and based on our early success against the Town of Superior, the floodgates are open, and we are taking back the rights that evil tyrants stole from us,” Rhodes continued.

RMGO and NFGR are funding the lawsuits, challenging their constitutionality in light of the recent Supreme Court decision NYSRPA v. Bruen.

In the Bruen case, the Supreme Court rejected “intermediate scrutiny” – the cost/benefit analysis framework that allowed lower courts to rule against the Second Amendment – and established that the standard for applying the Second Amendment is the text, history, and tradition of the right to keep and bear arms; thereby invalidating the lower court rulings’ justification for gun control.

“Everytown for Gun Control and Michael Bloomberg know that the Bruen decision eviscerated the ‘standing’ they had to put unconstitutional strangleholds on the Second Amendment rights of law-abiding Americans,” said Dudley Brown, President of Rocky Mountain Gun Owners. “So, they’re scrambling, spending millions of dollars, to pass local gun control laws — hoping that ordinary citizens won’t pay attention as they demolish gun rights one town at a time. But we’re paying attention, and I’m looking forward to destroying them in court.”

Additionally, RMGO is strongly considering a lawsuit against the City of Lafayette over their recent passage of gun control laws. 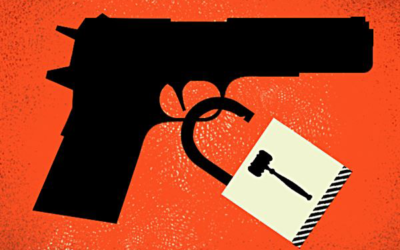 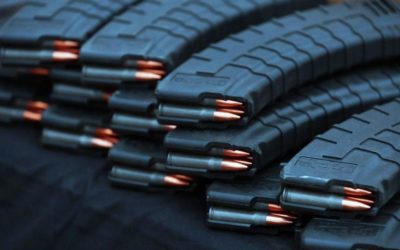 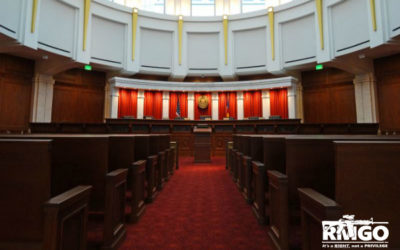