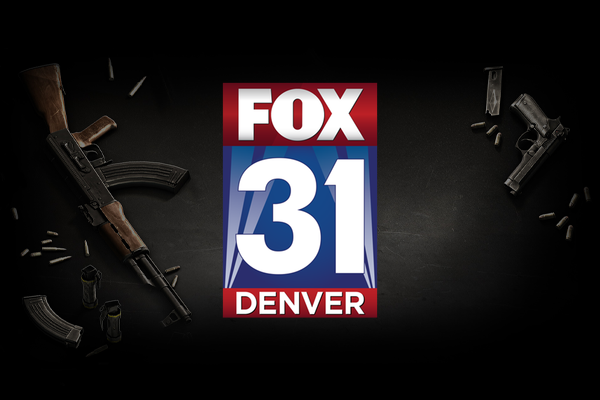 Taylor Rhodes, Executive Director of Rocky Mountain Gun Owners, joined Gabrielle Franklin of FOX 31 to discuss the upcoming proposal to increase the age to purchase a semi-automatic rifle from 18 to 21. Taylor points out that if we as a society acknowledge adulthood at 18, such as serving in the military and voting, gun ownership should be included. Otherwise, why are we allowing people to vote and serve if they aren’t mature enough to own a firearm? He further explained the foolish nature of these proposed regulations by referencing the impending Supreme Court cases focused on the Second Amendment. In particular, New York State Pistol Association vs Bruen, which has the potential to be a landmark case in defense of the Second Amendment. While the waters may be murky, Rocky Mountain Gun Owners continues to push forward in defense of the right to bear arms for all citizens. 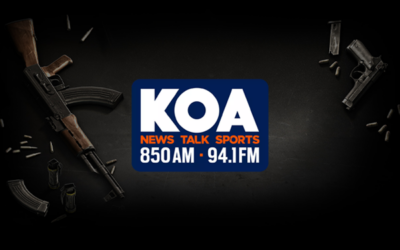 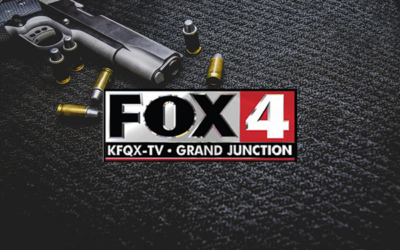 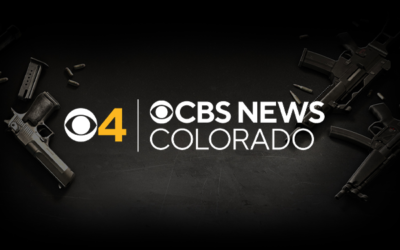